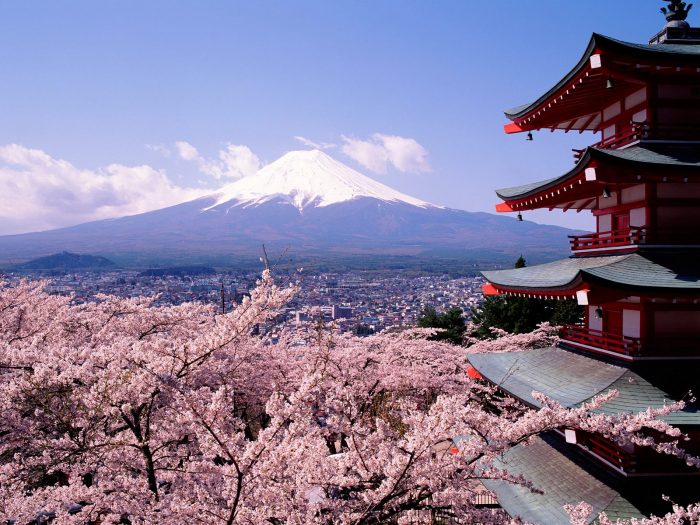 Hang on a minute – What about Japanese people?  What do they think they know about the UK?

I think it is not overstating for me to say that tens of thousands of people in Japan don’t know much about the UK.

For example, when I lived in Northern Ireland, a few Japanese friends of mine asked me questions like:

“what language do they speak, can you understand them and make yourself understood alright?”

“Are there polar bears?”

– It shows how much, or how little, we know about each other.

Likewise, I think it is fair to say that the majority of British people know little about Japan.

It’s been over 20 years since I saw Mr Duff, a English teacher on British Affairs from England.

He said to his students that he expected all Japanese people to look like Samurai, wearing Kimono, when he first came to Japan (quite a few years ago then, but still).

He was proven wrong soon after his plane landed and got his feet off the steps – dove into this big city in the Far East called Tokyo.

“C’mon, it’s been over 300 years since those feudal time ended.  You’ve got to be kidding!”

I thought.  I was one of his students, and at that time, I couldn’t get my head around why on earth he should think that.

And, everyone must have known about the huge economic development in Japan over the past 40 years, if anything.

Where did he get this idea from??”

Over 10 years later, after I graduated from the university and moved to London.

It was only then that I gradually started to understand where his stereotypes might have come from.

In London, the buildings have not changed too much in the past 50 years for example, compared to the way Japan’s cities have changed.

They have changed so much that I wouldn’t be surprised if you couldn’t recognise it as the same country if someone showed you a picture 50 years ago and another of now.

Have you ever been to a Japanese restaurant and ordered Chicken Katsu Curry?

Did you wonder why curry in Japanese restaurant as Japanese menu??

Besides their curry looks nothing like Indian curry – where does it come from?

Well, you’re not the only one – I wondered about that myself…!

Curry in Japan or FROM Japan is believed to have been introduced to the country via British Navy in the Meiji era (late 19th century).

The Imperial Japanese Navy adopted it from them.

At that time it was considered to be Western cuisine for that reason, and has been loved by the whole population ever since.

The ‘authentic’ or original Indian style curry is differentiated from what’s called ‘curry (ka-ray)’ in Japan.

It is usually called “Indo Karee,” but it doesn’t change the fact that both have been popular in Japan, although Indian style curry is seen as relatively ‘new’ in Japan.

The curry which came via the English Navy has developed and evolved in its own way, such as almost every household has their own recipe and way of making it.

There are such a wide range of curry and curry-inspired menu available in many restaurants in Japan – which proves its popularity in the country.

The interesting thing is, it is said that “curry is not much affected in economy down turns or recessions” as it becomes all the more popular because it is most affordable as well as tasty.

No, it is not tropical all over, and yes, in summer, you can easily encounter scorching heat.
Japan is an island nation – an archipelago extending wide east and west, and north and south as well.

In certain areas, especially big cities with concentrated population and architectures, summer heat waves can be serious.
Thousands of people were rushed to hospital and some deaths were reported last summer.
In winter, lately there have been Heavy Snow Warnings and hundreds of injuries.

None the less, spring and autumn are beautiful.
The climate tends to be mild, and seasonal food, flowers and even specific insects such as fireflies and bell crickets (!) play an essential role in the harmony.

This was the question Mr Duff asked us in the class, and it was so embarrassing that I could never forget – none of us in the class could answer!
The truth is we don’t have an official one.
A lot of people in Japan and overseas identify Sakura (cherry blossoms) and perhaps Kiku (chrysanthemum) as our national flower(s), though.

It is about 125 Million at the moment, which is approximately twice as large as that of Britain and a half of the United States.
Although having said that, due to the well-known dwindling birth rates, combined with a rapidly ageing population, the population peak of 128 million has been declining.
On the contrary, pets outnumber children and pet industry is a fast growing industry in the country.
There are special patisseries and salons for pets; birthday parties held for the pets with their ‘friends’ that are similar to the ones held for children
in Western countries and also there are pet-friendly luxurious accommodations and restaurants.
This industry has been developing and diversifying.
It is said that the biggest reason for the country’s dwindling birth rate is less sex as men fear failure and rejection by women.

Isn’t it a minor language because it is only spoken in Japan?

False: Japanese language is the 9th largest language by the number of speakers who uses it as their mother tongue in the world, and the 4th most used language on the internet.

There are approximately 125 million mother tongue speakers.  It is called Kokugo (= national language) in Japanese.
Some people assume Japanese is similar to Chinese, but it is not.
The word order is completely different to start with.
In fact, some people argue that Japanese language is a language isolate, whereas there are people counter argue that it belongs to the Altaic language family.

Chinese characters in Japanese language, on the other hand, were ‘imported’ in Heian period (794 till 12th century), and in terms of vocabulary and phonology,
it had a significant influence in Japanese language development.
Those vocabulary was initially loan words (foreign words) like Katakana, one of the three kinds of major syllabary used in the language, which is usually used to transliterate foreign words.

Thank you for reading through down here, we’ve managed to cover 5 out of 11 that I promised at the beginning.
I will continue, next week, by starting with “Festivals & Events in Japan” – see you have a great week ahead, everyone!!

Next post15 Things to Avoid – Gift Giving Etiquette in Japan