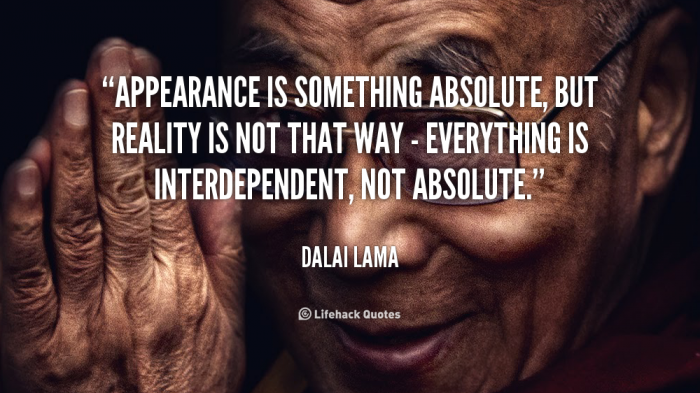 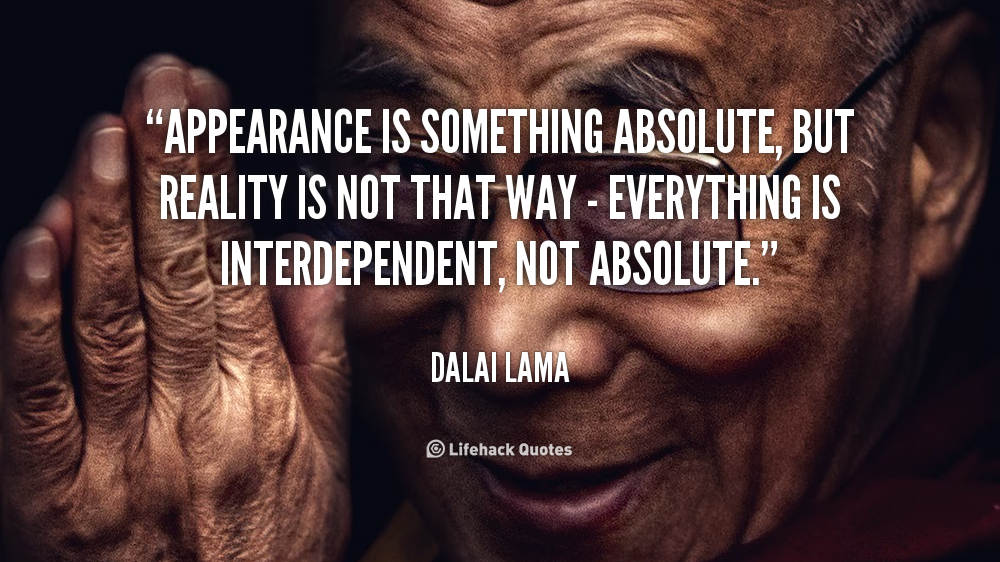 A friend of mine went to a concert of her favourite band the other day and she told me how fantastic it was.  As she told me her experience there, I started to think about our job – interpreter – in terms of a singer, from a singer or concert’s point of view.  I thought of many questions, such as

I imagine, in most of the cases No would be the answer to all above questions. You simply wouldn’t expect anything like that in a concert, would you?
Interpreters are different from singers, but shouldn’t we all be respected equally? I mean above kind of things, equivalent things, happen to us frequently. Something of the sort one way or another all the time.

You go to the venue for an interpreting assignment and discover there is no microphone in a conference room where there will be around 100 attendees and also several interpreters sitting beside them.  If no microphone is what you discover almost as soon as the conference starts…  What would it make you think? Or what would this tell you about the assignment?

Let me summarise how it all started – don’t forget it is one of the typical situations in our line of work.  One day, I received a call from an agency.  I never worked with them before, by the way, and they asked me if I could take on a conference assignment in 10 days.  The field was technology, and it was a large internal conference of a very large media corporation.  I had some qualification and experience in media field, so I told them I can make myself available but on one condition.  I emailed them describing the condition, I clearly stated that I need ALL the slide decks and hand outs from ALL the people presenting and/or giving speeches BEFOREHAND.  If they fail to meet the condition, I could not accept the job and would cancel.

The agency responded they agreed and sent me the agenda for the event.  A few days passed, I sent follow-up email to the agency – no progress. A week before the event, I tried sending a reminder to them – no progress.  Every day after that I sent slightly more assertive email to them, I restated that I will have to withdraw.

They couldn’t provide any documents except the simple agenda but they couldn’t afford to be cancelled so they tried to come up with alternative solution. They asked one of the assigned interpreters who had worked for the same assignment for the past several years to meet with me.  So, we met up, the fellow interpreter told me about the end client and how it is usually.  It was helpful, in terms of comfort, but it couldn’t be too informative because the conference agenda is totally different each year.

The first discovery about the assignment was a negative sign signifying ‘bad organisation’ often goes hand in hand with ‘lack of understanding’ of our profession and ‘lack of appreciation’ as if it’s the cream on top.  Soon, we discovered there had been another Japanese interpreter that was booked but through a different route, and as far as they were concerned, it was a double booking, unnecessary cost.  The assignment was for 8-9 hours of chuchotage (whispering) each day, it was only practical and sensible to book two interpreters for each language combination but – no – they had had a number of global size conference every year, but they insisted on having only one interpreter for each language combination.  The agency told me no matter how many times they tried to convince their client that there should be two interpreters, they just wouldn’t listen, as if quality didn’t matter after all.

I often hear that educating clients is pretty much part of our job.  Like many fellow interpreters, I suffer from and get frustrated with lack of knowledge, lack of understanding we find in our (end) clients.  It is true that they are who ultimately suffer from the consequence, however, it may not be as critical to them as it seems to us, interpreting professionals.  It seems to me as if there are different (hidden) agenda in having interpreters there for them.

What they care the most sometimes seems as if it is to say that they provided interpreters for the attendees, they at least respected the importance of the language being available and they provided that, so they can’t be blamed or held liable later on that “but I didn’t understand the language (and it is a discrimination)” – yes, I am saying it seems as if our presence was used as a risk hedge.

Lack of appreciation is a problem I often face.  I’d like to think the Japanese (language) interpreter is the only one that exceptionally suffers from this, because I see many (end) clients or users who say things which shows how little they understand and how little respect they have towards our profession.  This tendency is not only prevalent among Anglophones but also Japanese speakers too.
Be it in Japan or in the UK, client with English almost non-existent or even fluent in English – surprisingly – it doesn’t make much difference when it comes to lack of appreciation in other words a lot of them seem to think it only takes to speak a few languages to do interpreting and it is a soon-be-obsolete occupation anyway…!?

There is another issue, this is rather a very critical issue for corporations, much more relevant to companies than to ourselves in terms of impact should it be infringed, and that is confidentiality.  I think it is fair to say they actually don’t want to need interpreters.  A lot of people feel bringing in interpreters is costing money to elongate their meetings.  In this kind of people’s minds, it is something to avoid if they could.  They don’t want to have to have interpreters, but they cannot take the risk to be held liable but their unspoken message is “Japanese participants, learn English!”  If that could be the case, then the penny drops, our quality of performance didn’t really matter, as long as they made the language available ostensibly.

At the end of the day, it’s not a matter of life and death like surgical operation done on themselves. Nor a matter that the performance could determine their course of life, it doesn’t affect their individual life like in a law suit – it usually doesn’t threaten their career if interpreters fail.  They would quite happily blame us for any problems or complaints in communication.  Is there a way to turn the tables?

Previous post11 Things You Thought You Knew about Japan – 2 of 2
Next post(日本語) なぜ、この仕事をしているのか?