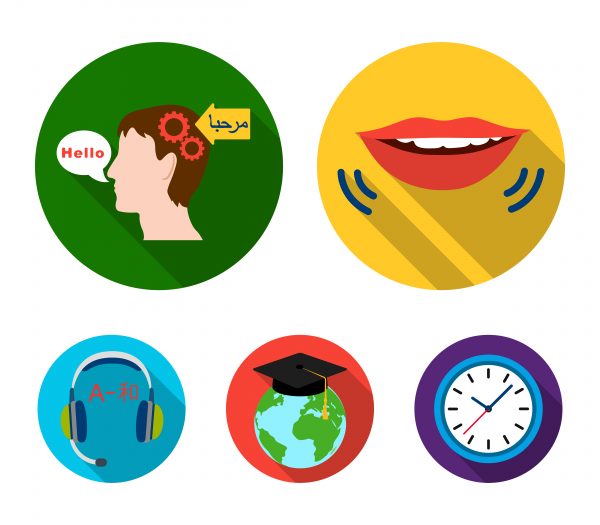 Can you become an interpreter without studying at university?

With close to ten years of interpreting experience when I moved to the UK in 2007, I decided to use this opportunity to set myself up as a freelancer interpreter. However, when I started registering with UK agencies and had to fill out their registration forms, there were many boxes that I simply had to leave blank. And when there were not only one or two empty boxes but entire sections left blank, the person checking my form usually asked “So, how come you’re in the business?”.

I hadn’t graduated from a masters programme in translating or interpreting, I hadn’t specialised in linguistics or related subjects and I wasn’t even affiliated with a professional translation or interpreting association. Yet in spite of this I had already been working as an interpreter back in Tokyo. As my experience had involved interpreting for this company, as well as ad hoc freelance assignments, the next question was usually “How have you been able to do such a specialised professional career without qualifications or a degree?”

In Japan, the general route into interpreting as a career is via interpreting school (what UK readers might call a ‘vocational college’), rather studying at university or graduate school. I actually attended interpreting college for a short period, but was unable to finish the course and obtain a qualification due to the demands of my in-house interpreting job. As I was still new at my company, I was expected to work long and unpredictable hours to prove my worth as a new hire, which forced me to give up all other commitments. This is why I’ve never been able to enter this study on agency registration forms.

It is standard practice for British and European interpreters to complete a university degree in interpreting. I realised that if I wanted to become an interpreter in the UK, I would need to attend graduate college and get some qualifications, and this was how I ended up enrolling in university for the third time in my life!

Studying languages in the UK vs Japan

While English study and conversation classes are popular in Japan, the rote-learning style used in schools, poor access to fully immersive language-learning environments and the lack of opportunities to interact with foreigners means that, for many, achieving fluency in a foreign language seems like an impossible feat.

Things are a little better in the UK, where the proximity to nearby European countries makes learning foreign languages more enticing. A popular route for students who aspire to be an interpreter is to study foreign languages at secondary school, the most popular language being French, then complete a university degree specialising in Modern Languages. Next, if they are good enough to enter a university or interpreting course, they can specialise in interpreting on a master programme.

UK schools offer a range of languages, mainly French, German and, more recently, Spanish. It is now even possible to choose Japanese at GCSE and A-level. However, recent years have seen the government treat foreign language teaching as unimportant, and, anecdotally, I’ve heard that Japanese may no longer be offered at A-level after 2018.

The situation for aspiring interpreting students in continental Europe is even more different than that in Japan. Foreign languages are considered important so children enter multilingual environments and language curricula from the moment they start school. According to an Italian friend and fellow interpreter, you are required to study two languages at school, not including your first language (which may be your mother tongue or language in which you are most fluent). Then, as you progress through school, you may take on a third language (now four including your mother tongue). At this point, they explained, some students choose to study languages from even further afield, such as Russian.

I attended the interpreting course at London Metropolitan University. The application process involved a demanding aptitude test, which included performing an English speech and demonstrating my consecutive interpreting skills.

The course consisted of mixed multilingual classes, which demanded a high level of English. Within that overarching structure were significant differences in the numbers studying different language combinations (or ‘language pairs‘). The Japanese group, for example, was tiny. Although the test results vary each year, there are very few people who pass these tests and get onto the course. Fortunately, if you are unsuccessful on your first attempt, you are permitted to retake the following year or at a later date when you have improved your skills as an interpreter.

The London Metropolitan course, which is typical of UK courses, is offered full-time for one year or part-time over two years. There are six modules, with the part-time candidates able to choose three per year. Taking the London Met interpreting course as an example, the modules offered were consecutive interpreting, conference (simultaneous) interpreting, as well as PSI, the theory of interpreting and the demands of the professional language services market.

In general, European interpreters must take an MA in interpreting or a postgraduate diploma. London Metropolitan also offers short course or postgraduate certificates where you can complete a set of three modules.

Even now I can remember the first day of my interpreting course. I had been asked to give a speech in front of the entire class, a gut-wrenching proposition. Although I had already completed an English speech as part of the aptitude test, I never thought I’d be asked to give one in the actual interpreting class. I was confused why this was my first task in the course, not to mention the nerves of being the first in the class to speak. Later on, however, I began to understand the reasoning behind it.

By making the students stand up and give speeches or interpret natural communication in front of an audience helps them realise that to become an interpreter you must first become a confident speaker. When speaking in public, everyone has one or two small habits that they are unaware of: the way they project their voice; the way they stand; their use of eye contact, gestures, expressions; as well as the way that they summarise what they say or hear. Public speaking practice helps the students gain a self awareness much needed in an interpreting career.

You may wonder whether an interpreter needs that many different skills, but it is true. It is said that you cannot make a good interpreter from a bad public speaker. Because even if the speaker being interpreted for gives a magnificent speech, if the interpreter next to them has their eyes downcast and only interprets the bare facts of the speech, could we say this was even interpreting, in the true sense of the word?

Good interpreting is not just about translating raw information, but conveying the tone, intention and nuance of the speaker through your delivery, body language and word choice. This is why it is so important for an interpreter to build impeccable spoken skills. 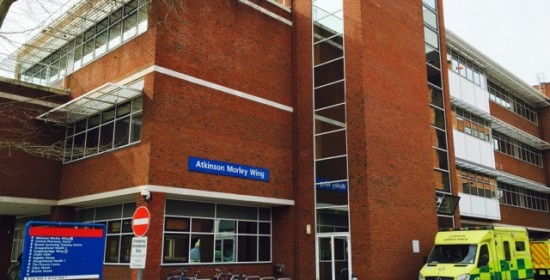 One of the six modules I outlined earlier was Public Service Interpreting (PSI). In Japan, this is better known as ‘community interpreting’, although these two terms do not quite describe the same thing. Although it has points in common with Public Service Interpreting, PSI is considered a utility connected to public institutions and so is supported by the tax-payer. When I interpret at court, for example, community interpreting clients may be the government or private entities such as companies, with both types typically assigned through an agency.

Within the PSI module, you can choose between Health (medical) and Legal (court, police station and immigration authorities) interpreting – I chose the latter. Students who choose legal interpreting, study all the things that a legal interpreter must know. This consist of a fundamental grounding of immigration policy, police procedures, criminal and civil law and the legal structure in England and Wales.